The Colne Valley Regional Park remains fundamentally opposed to the current expansion plans being promoted by Heathrow Airport Limited, especially its proposal for a third runway.

The proposals would mean the destruction of 900 acres of the Park, including the loss of Harmondsworth Moor, and they would have a serious impact on five rivers – four would be concreted over, and a fifth diverted through a landfill site. You can read our position statement on Heathrow expansion here.

The purpose of the Supreme Court hearing was to consider a very specific point of law: “Did the Secretary of State’s failure to take account of the UK’s climate change commitments under the Paris Agreement render the designation of the Airports National Policy Statement favouring the development of a third runway at Heathrow Airport unlawful?”

Friends of the Earth and other campaign groups challenged the Airports National Policy Statement (ANPS) on the basis that the then Secretary of State, Chris Grayling, had failed to take proper account of the Paris Agreement on Climate Change adopted by the UK government in December 2015, and ratified in November the following year, when he took the first step towards allowing further expansion at Heathrow. Their argument had been upheld at the Court of Appeal, but Heathrow Airport Ltd appealed against the decision.

The Supreme Court has now upheld Heathrow Airport Limited’s counter challenge, and the ANPS is deemed to be lawful.

Lawful it may be, but the world has changed dramatically since Chris Grayling made his original decision. The aviation industry has been devastated by the Coronavirus pandemic, causing an unprecedented contraction of air travel. Attitudes to modes of travel generally have fundamentally and permanently altered.Climate change has been properly recognised as a threat, and the urgent need to tackle it universally acknowledged. The vital importance of green spaces for health and well-being have been highlighted as never before.

In our view, these toxic expansion proposals belong to an entirely different era, and are now completely obsolete. And, for the same reason, so is the ANPS.

We hope the Government will live up to its stated environmental aspirations, scrap the ANPS altogether, and rein in the relentlessly commercial ambitions that will do so much permanent harm to the region around Heathrow Airport. 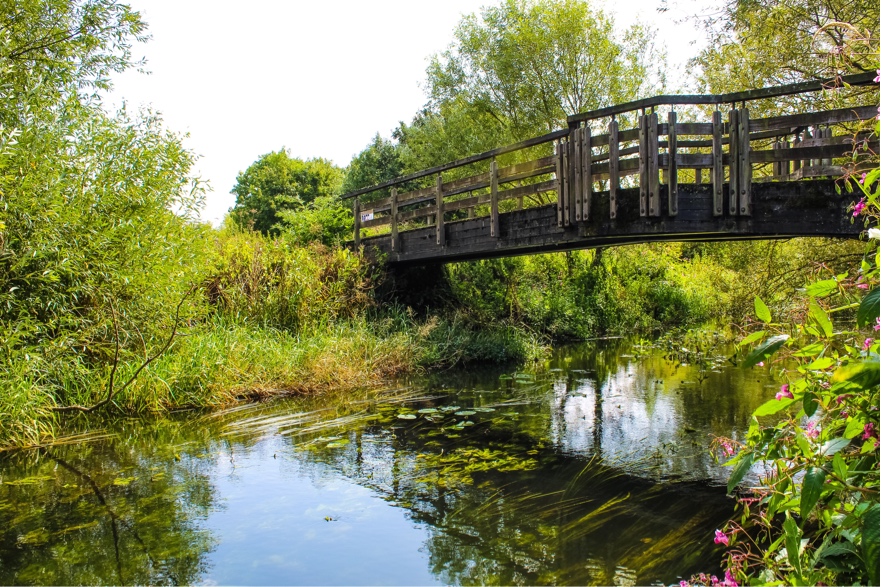